Is Corn The New Gluten?

We've all heard about the issues gluten can cause with your health - both mental and physical - but did you know that corn can in fact be wreaking as much havoc on your health as gluten? Many of us turn to corn as a 'healthy' alternative to gluten, but although corn may be 'gluten free', is it really as healthy as we're lead to believe?

I'll start by answering this question with a few simple facts about gluten. For those who are still a little unclear about what gluten actually is and why it's a problem for so many, let me give you a '101' overview of the health problems associated with consuming gluten.

Gluten is the naturally occurring protein found in many grains, such as wheat (including durum and semolina), spelt, rye, kamut, barley, and although oats don't naturally contain gluten, they are typically processed in the same facilities that process gluten containing grains, thus contaminating them with gluten & making them unsuitable to eat if you're trying to adhere to a 'gluten free' diet, (unless you purchase oats labelled as 'gluten free', such as those from Bobs Red Mill. )

The reason why so many off us are feeling the negative affects of gluten on our health nowadays, boils down to few simple reasons:

1) Consumption - our modern, western diet is typically much higher in gluten than our ancestors - thanks to a diet high in processed foods - which include many hidden sources of gluten, in addition to a heavy reliance on gluten containing foods - including breakfast cereals, pastries, toast, sandwiches, pasta, cakes, biscuits and crackers, etc

2) The type of wheat we're now consuming - in countries like Australia, the US, Canada and the UK - is different to the ancient varieties of wheat our ancestors ate - which is still grown in many Europeans countries such as Italy. Here in Australia, our farmers grow what's known as 'hybridised' wheat - which is a combination of two different species, that when crossed, produces a shorter, faster growing variety of wheat, resulting in a higher yield in comparison to the ancient varieties we used to eat - such as spelt. The modern wheat we now eat, also has a higher gluten content - resulting in a fluffier, more spongey, or 'gooey' bread, we consumers have come to love - in comparison to the tougher, denser bread typical of ancient baking techniques.

3) Chemical sprays applied to wheat - you may not realise that much of the commercially grown hybridised wheat we eat, has been engineered to be tolerant to toxic chemical herbicides like, 'Roundup'. 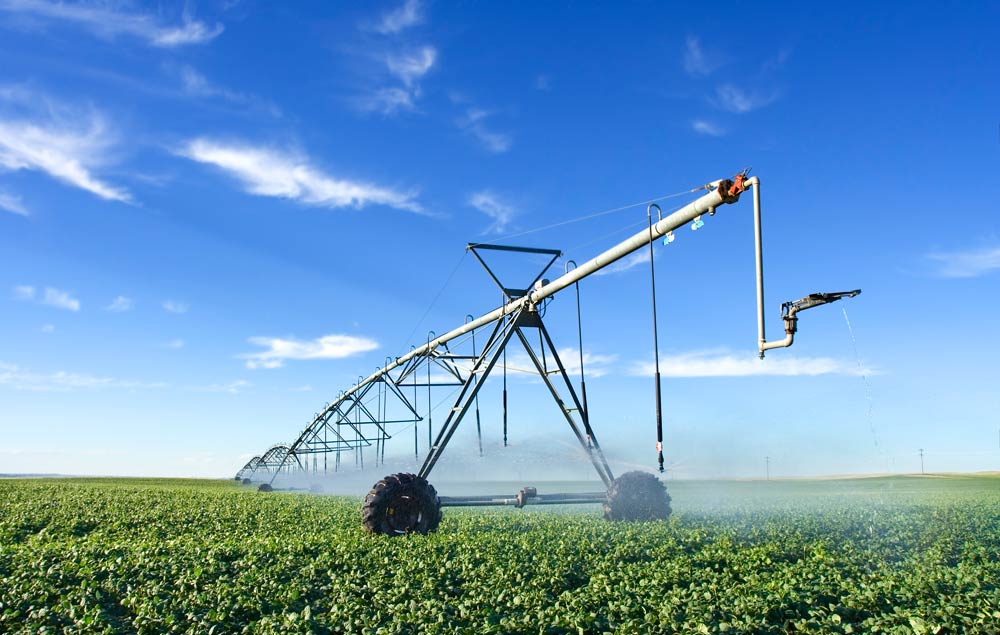 This engineering process enables the hybridised wheat to be heavily sprayed with chemical herbicides, without being affected. The excess use of chemical sprays like Roundup on many of our crops, is being blamed as one of the major reasons we're seeing a 4 fold increase in gluten intolerance and celiac disease, thanks to the damage they cause to our immune and digestive systems.

4) The way we make bread - traditionally bread was made using a slow rise sour dough method, from native yeast and specific strains of 'good' bacteria, which work together to naturally raise the bread. Todays bread is made from fast rising bakers yeast, and contains no strains of good bacteria. The wheat has also been stripped of its outer layers - the bran and the germ - leaving a high starch, refined white flour - AKA 'Tip Top' style bread, that's devoid of any nutrients. Not only is modern day bread lacking in nutrients, (aside from a few synthetic vitamins that have been added back in), it's typically made with artificial agents to enable the bread to last longer in your pantry and thats not a good thing!

So now that you've got your noggin around the issues stemming from gluten, what about corn you ask?

Well, put simply, the issues with modern day corn are a similar story to wheat....

1) Consumption - Corn is now the most highly consumed grain in the world, and like wheat, the corn we ate, is not the corn we eat, thanks to genetic engineering... which brings me to my second point...

The US is the biggest producer of genetically modified corn. The problem with GM corn is two fold -

a) The DNA of GM foods like corn have been modified to enable them to be resistant to insects and disease, as well as to chemical herbicides like RoundUp - which contains glyphosate - recently labelled as a carcinogen by the World Health Organization.

b) GM corn has been modified with an 'inbuilt' pesticide', known as BT-toxin - which contains a gene copied from an insect-killing bacterium called, Bacillus thuringiensis. BT-toxin was engineered to kill the larvae of beetles and protect the corn from being eaten by insects, which it does by essentially rupturing the stomach of the insect - killing them. But whilst science knows very little about the long term side effects of BT-toxin on human DNA and health - because no long term human studies have been conducted - a study by doctors at Sherbrooke University Hospital in Quebec, found BT-toxin in 93 percent of pregnant women tested; 80 percent of umbilical blood in their babies and 67 percent of non-pregnant women tested. These findings imply BT-toxin could indeed be genetically passed onto the next generation, because it is able to survive human digestion and transfer into the blood stream - essentially turning your gut flora into a kind of living pesticide factory, by manufacturing Bt-toxin from within your own digestive system forever.

If you think you're immune from exposure to GM corn because you live outside the US or Canada, think again, because thousands of products sold in Australian super markets and around the world, contain corn by-products imported from the US, and thanks to Australian labelling laws, manufacturers don't have to disclose this to consumers. The most you'll see on food labels to indicate a product may contain GM corn is - "made from imported and local ingredients' - so yep, those imported ingredients may just include GM corn!

Think you're not eating corn just because you don't eat corn on the cob, corn flakes, or cook with corn flour? Think again! Below I have listed the various names used to disguise corn in many processed foods, including medications such as antibiotics and aspirin:

Aside from the GM issues with corn, or even if you are managing to avoid GM corn, why is corn becoming such a problem for our health?

Well put simply, the excess consumption of corn, in combination with exposure to GM corn and the associated effects of chemical herbicides and pesticides on the gut, is essentially sending our immune systems into overdrive - the same way gluten does. This chronic inflammatory immune response associated with the consumption of corn and wheat, is not only what underpins the many side effects of food intolerances and allergies, but is the major underlying cause of all lifestyle diseases suffered in the western world. Corn has now been proven to just as 'reactive' with our immune systems as wheat, so if you're sensitive to wheat, like so many people in todays society, I can almost guarantee you'll be sensitive to corn!

But the key to switching off chronic inflammation doesn't just rest with avoiding inflammatory foods like wheat and corn, but also in fixing your gut! Healing your gut health is essential to the prevention and treatment of any and every chronic illness and disease.

Want to know exactly how you can fix your gut health? Grab a copy of my best selling book, Love Your Gut ( also available from Amazon in the US) and I'll step you through everything you need to know.

Could Food Sensitivities Be Causing You To Gain Weight?

Does Cow's Dairy 'Leech Calcium From Your Bones?